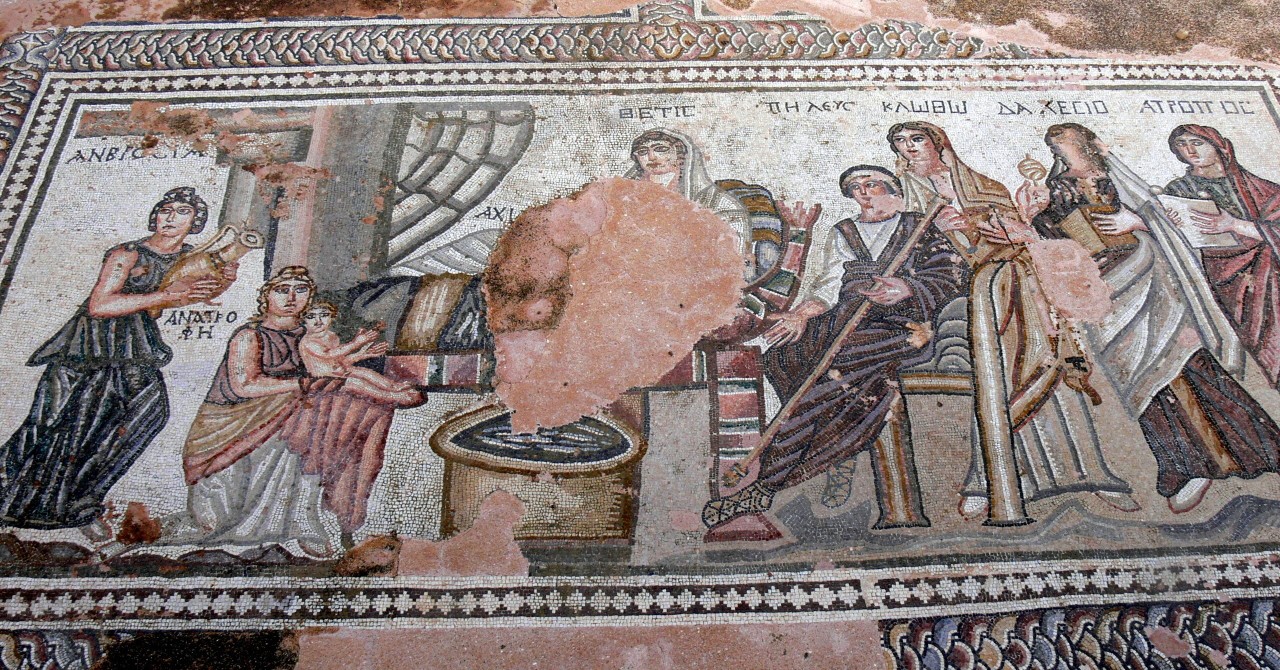 There is an unlimited amount of knowledge online, yet it is still extremely underutilized - even among smart people such as yourself, the one reading this. Why is it so hard to make use of it?

In an impressive episode released by Medical doctor / YouTuber Ali Abdaal where he openly covers how much he is making salary as a doctor and how much from his other online income sources, such as being a YouTuber.

At the end of the episode, Ali mentions a key point in the success of his Part-Timer YouTube Academy, an accelerator program aimed at helping you succeed on YouTube; the community. He says that all the educational content you might want and need is out there online, but without the community, he has created through live events, people wouldn't have committed and gone through the learning process.

(he also mentions how important a monetary commitment is to ensure follow-through, which I will cover at a later post)

Even the sun has its spots

This connects to a personal experience I had with the course HubSpot Elevate. Content-wise, it was very interesting and overall good production quality. And other teams were taking the course with me at the time - but we never interacted with each other. I only knew them through seeing someone asking a question by writing at the end of certain live workshops (most were pre-recorded) and on the demo day. There was no real attempt at making the teams get to know each other, I felt kind of lonely. No-one cared about me - not even the hosts were checking in on me if I was progressing or not.

This was a big contributing factor for me not finishing the course.

In my opinion, the lack of a true community feeling is the true Achilles heel of online educational content.

Why is community so important?

Just like a monetary investment, such as a course fee, having other people around you in a community follow your work creates a commitment device. You don't want to look stupid in front of the group you like and want to stay a part of.

The trick is to create true social interactions with the individuals in your course or accelerator and actively facilitate the creation of a community.

In my last accelerator, German Scalers, we succeeded in creating a community feeling without ever meeting in person. It is a cross-cultural, industry-agnostic accelerator helping teams establish their business in Germany.

These are the key activities that assisted the creation of the community:

I also shared some personal interesting stuff that I might be thinking about, such as some points from a book I was reading. The purpose was that if I open up a little, others will too. I then started asking non-business questions to get the participants start sharing a little bit more to others who they were as humans.

We covered anything cool they had discovered that they wanted to share and anything they might be struggling with that others might be able to help with. This usually took 60-90 minutes.

After some six weeks, I felt that the teams started getting along really well. As mentioned in my post on Head Hunting Your Friends, I believe a key feature here was the scheduled meetings and having all group members sharing a goal (expanding to Germany), but not be competing for the same customers.

I was doing all of this using Zoom, phone calls, and occasional emails and WhatsApp messages. Next time I'll put more focus on the community, and I'm planning to add more stringent follow-ups and communications through the tool Mesensei.

Get a Community With the Dream Tribe

As for the community, I and the guys from Dream Tribe are building a new online community of growth-minded individuals, making use of the points above. If you are interested in joining, visit dreamtribe.io

What are your experiences from online courses and similar?

Were there any successful human-to-human connections happening? 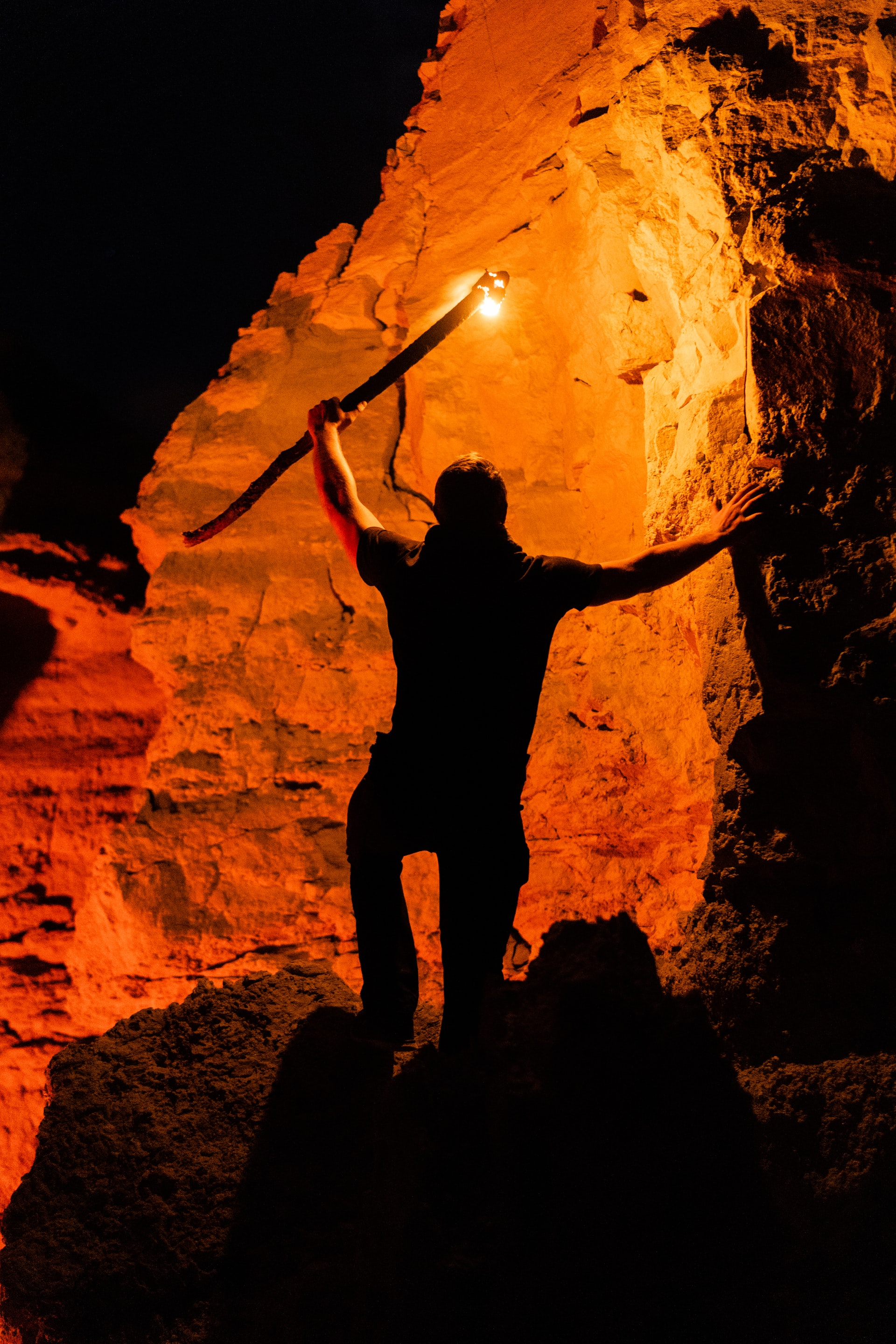 Some peole are outperforming others by 100 times. One point is to see reality. This blogpost explores what you need to do to see what they see.
Continue reading → 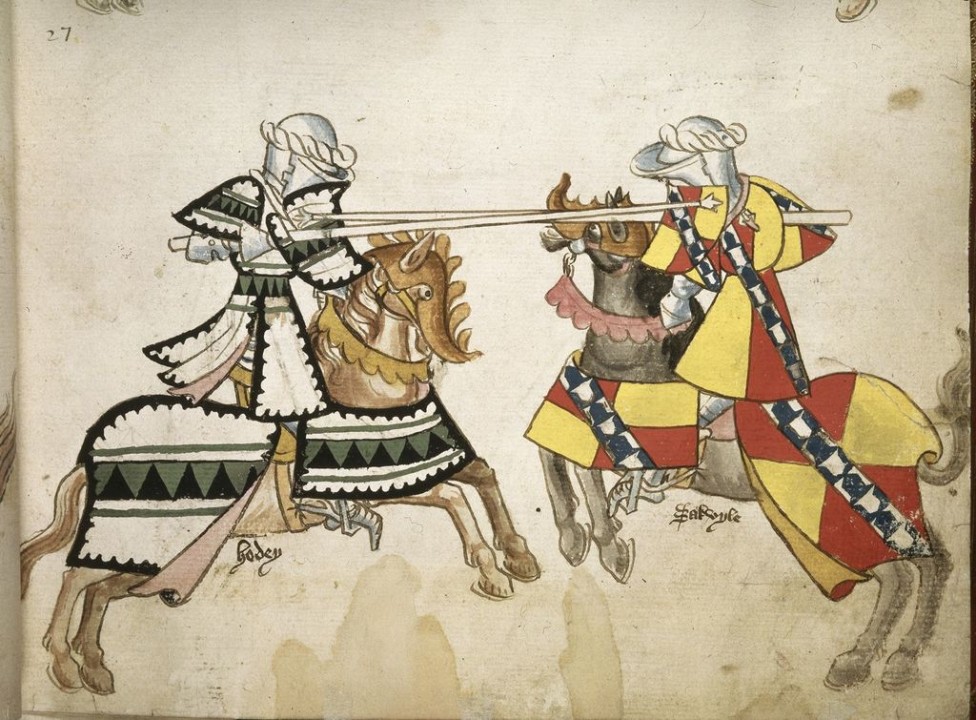 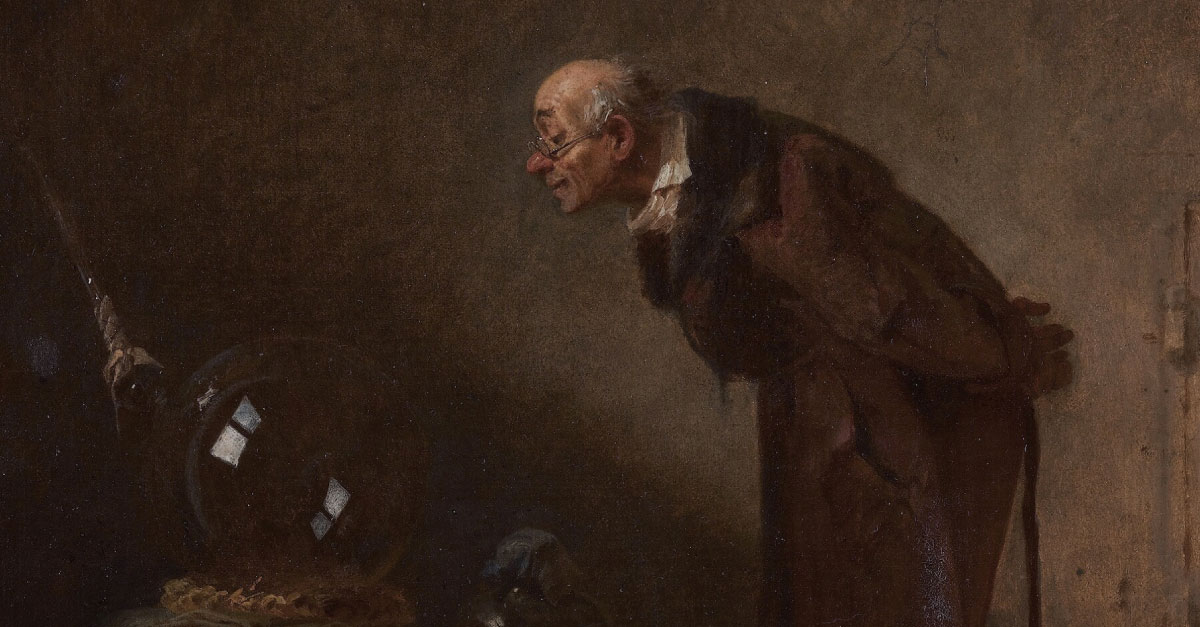 It's Not Easy Having a Machine Looking for Trouble