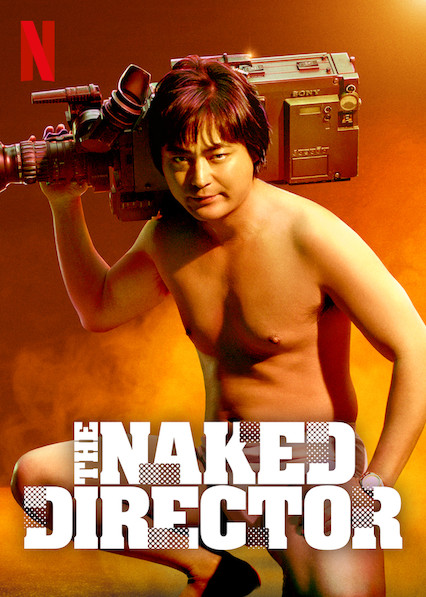 The cost of being me in the past

As a teenager, when talking about new ideas and ventures, almost everyone I spoke with about it always highlighted the risks. They might even quote people they knew who lost everything they had.

So maybe people were right.

It was "dangerous" to start your own business.

Watching the Netflix show "the naked director" season two, highlights the stark reality of startup life before the current era. To create a significant startup, you needed to buy physical equipment, hire a proper workforce and, pay the licenses and other costs to run your business.

If you are early in the journey, one mistake can cost you everything you have, and you might never make it back.

I do watch that show with some nostalgia for the old cars, clothing, and technology I remember from my childhood.

But I shiver at the thought of what would have happened to a person like me in those times.

We are probably living in the golden age of entrepreneurship. An age where it's up to anyone with an internet connection and an idea to see if they can make their startup fly or not within weeks.

No items found.
← Back to blog listing