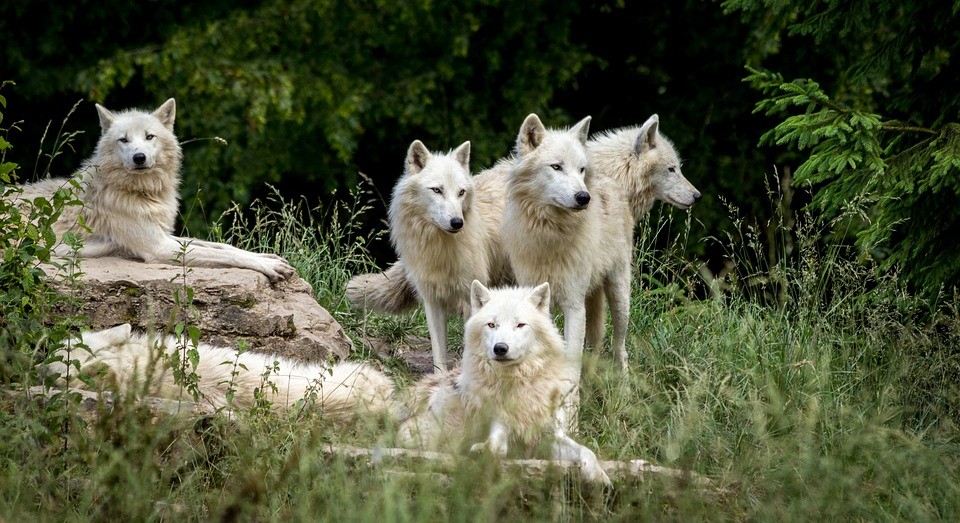 The Power of Head Hunted Friends

When I moved from Sweden to Finland in 2008 I left my previous friends' ties behind. It happened again when I moved to Åland (Ahvenanmaa) in 2013 and a third time in 2018 when I moved back to Turku again. I built a network that then slowly withered away.

It is an understandable thing that happens to all of us as we move from a certain setting to another; from high school to university or from one workplace to another.

In my most recent move to Turku two years ago I got a job with Boost Turku which was a real blessing for me. I got to get back into the startup ecosystem, which I had forgotten how much I loved. My connections grew bigger.

But the number of real friends was not growing so fast.

Putting my money where my mouth is

Someone somewhere had recommended David Burkus's "Friends of a Friend..." and it was the best book on networking I've ever read. One day, I was scheduled to give a workshop on networking, and I decided to use the advice from the book as source material. As I was reading it again to prepare I realized; I can't just give advice that I don't use myself.

One of the teachings in the book is creating a cross-disciplinary group that meets regularly to support each other. A week or so before the workshop was due, I followed Burkus's advice and contacted a couple of the people that I had a great vibe with during my first months at the job. Some more were added through the first invites in the group that I didn't know personally at the time.

At first, we didn't really know each other. I didn't even know the people I invited more than on a surface level. But we hit it off. We shared what we were working on, what we were struggling with, what we've recently learned, and what we need help with. We've been at it for two years or so. I've now come to realize that I would call everyone in that group my close friends. Something that I had only a very few of from before.

When I was explaining my "Dream Tribe"-friends to someone they replied, "so you basically handpicked who was going to be your close friends?".

In the end, that's what it looks like. But that was never my goal, it was just to have friends who supported each other like gentle-man-business-men. Akin to a sports team. Or something like that. Not necessarily being close friends.

But that still happened. We became close friends.

This has been on my mind for a while. First of all, repetitions make a huge difference. Just like you become friends with people in school or at work, but then stop being friends when the proximity is lost, meeting the same people over and over is a critical component. I made sure the group met every other week, and we've been doing so since the start almost two years ago.

Secondly, when the participants were picked because of their own interest in personal growth, it made sure we had similar goals in life. This is something I've noticed with friends that I lose the connection with when proximity is lost. If we don't share an interest, we don't struggle with the same problems, it's not very interesting to talk.

Thirdly, everyone is from different areas of business and we don't compete (only in rare cases) for the same opportunities, we are able to truly connect and help each other. If we would have conflicts in who gets to have a salary that month, I don't think it would have worked.

Fourthly, all of the personalities in the group are "yes, and.." people, meaning that they have a positive mindset and are always willing to try new things. If someone has an idea, the rest will be supportive and if possible join in to do whatever cool stuff was suggested. This keeps the group dynamic, fun, and exciting.

A group like this don't form on its own

Reflecting on this, I think my life is way better with these people in it. But it wouldn't have happened if I just wanted it to happen "normally". I had to put in the effort. Without point one, repetitions, you won't get there. And that is extremely hard to do without having the same job, sport, choir, or whatever else it might be. And even then, you spend all high focus time on the planned activity, not on sharing problems, discussing solutions, or talking about what you've learned this week.

I think there might be some of you out there that is reading this thinking "oh, I want to have a group like that", but then life happens and you never form the group. Maybe you don't even have someone of the right caliber to invite anyway? Just like I write in almost all my posts - I live as I preach.

Create your own group with some support

Instead of just saying "do it" to you - which I know will not work for almost anyone - I'm doing something about it that you can use. If you are interested in creating a group of like-minded and multi-disciplinary people to support you in your growth (and maybe even becoming dear friends in the end) visit dreamtribe.io

Thank you for reading and if you have your own experiences on making friends as an adult, please share! I'd love to read and learn! 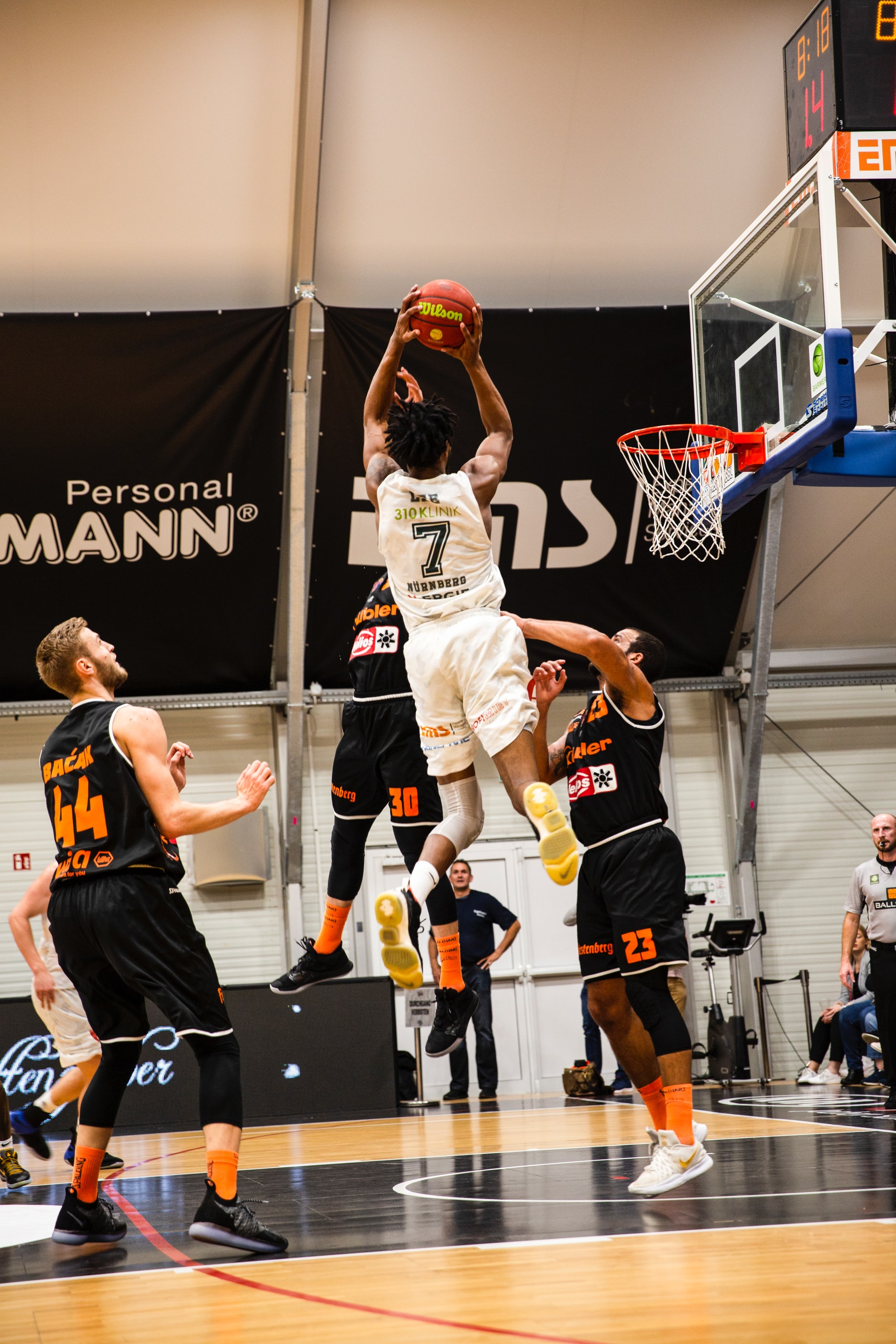 Is basketball a modern form of slavery?

When you are a professional basketball players, you don't have much freedom. You have money that you can't enjoy. You are in a cage. But maybe we all are?
Continue reading → 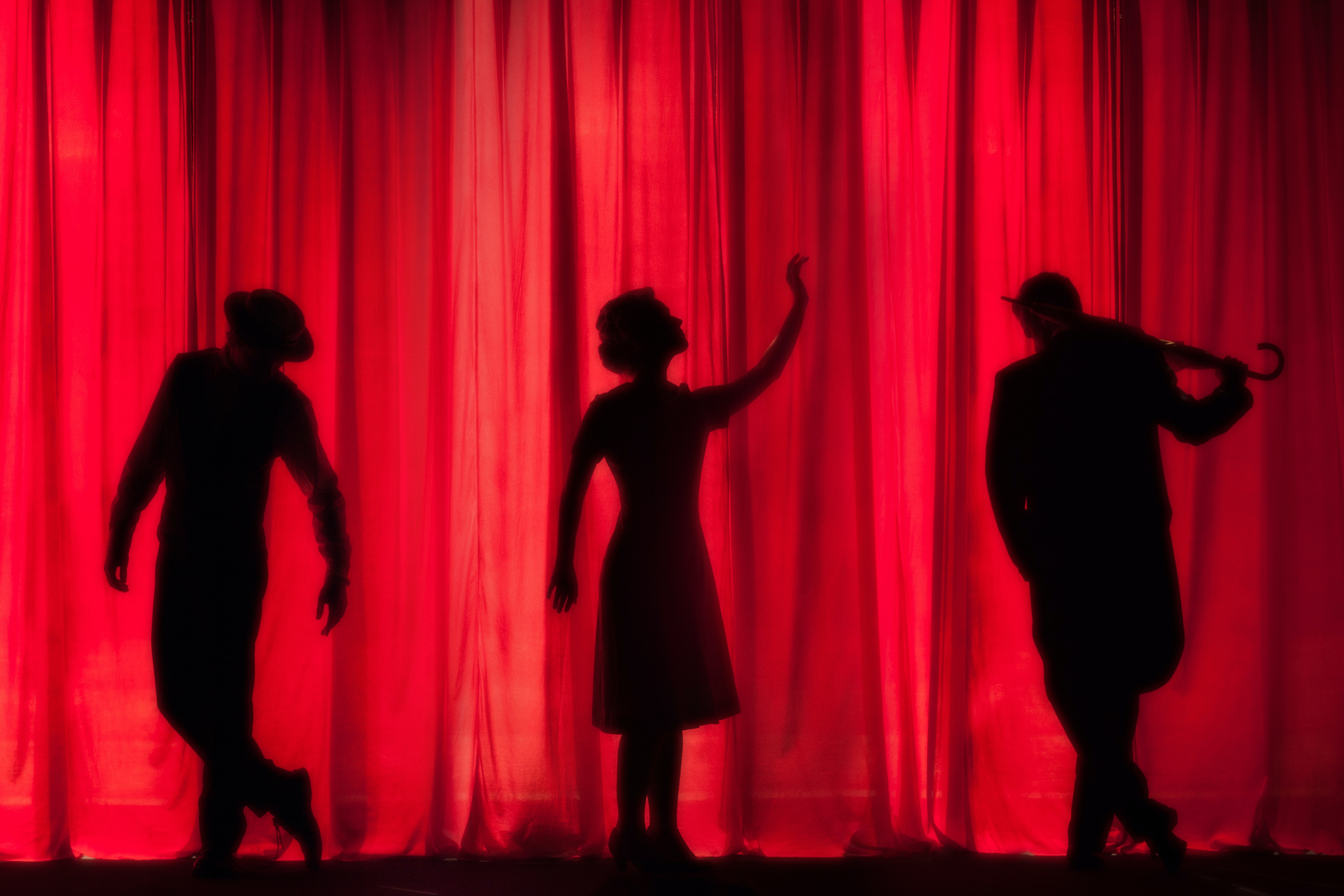 Zero-sum games suck but you are probably in one. This post explains why they are bad and how you can get out.
Continue reading → 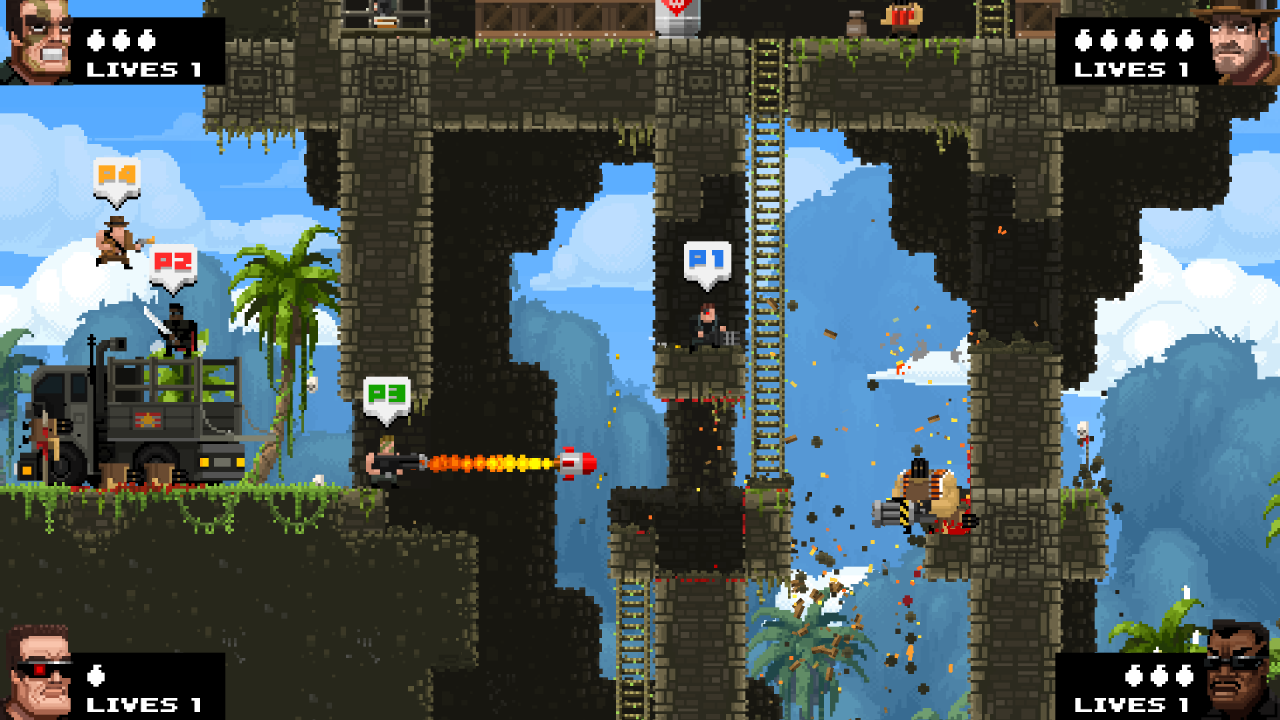 How to motivate yourself using small victories, creating a virtuous circle
Continue reading →
← Back to blog listing